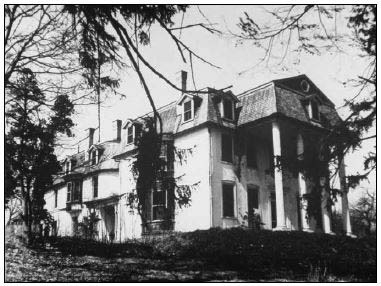 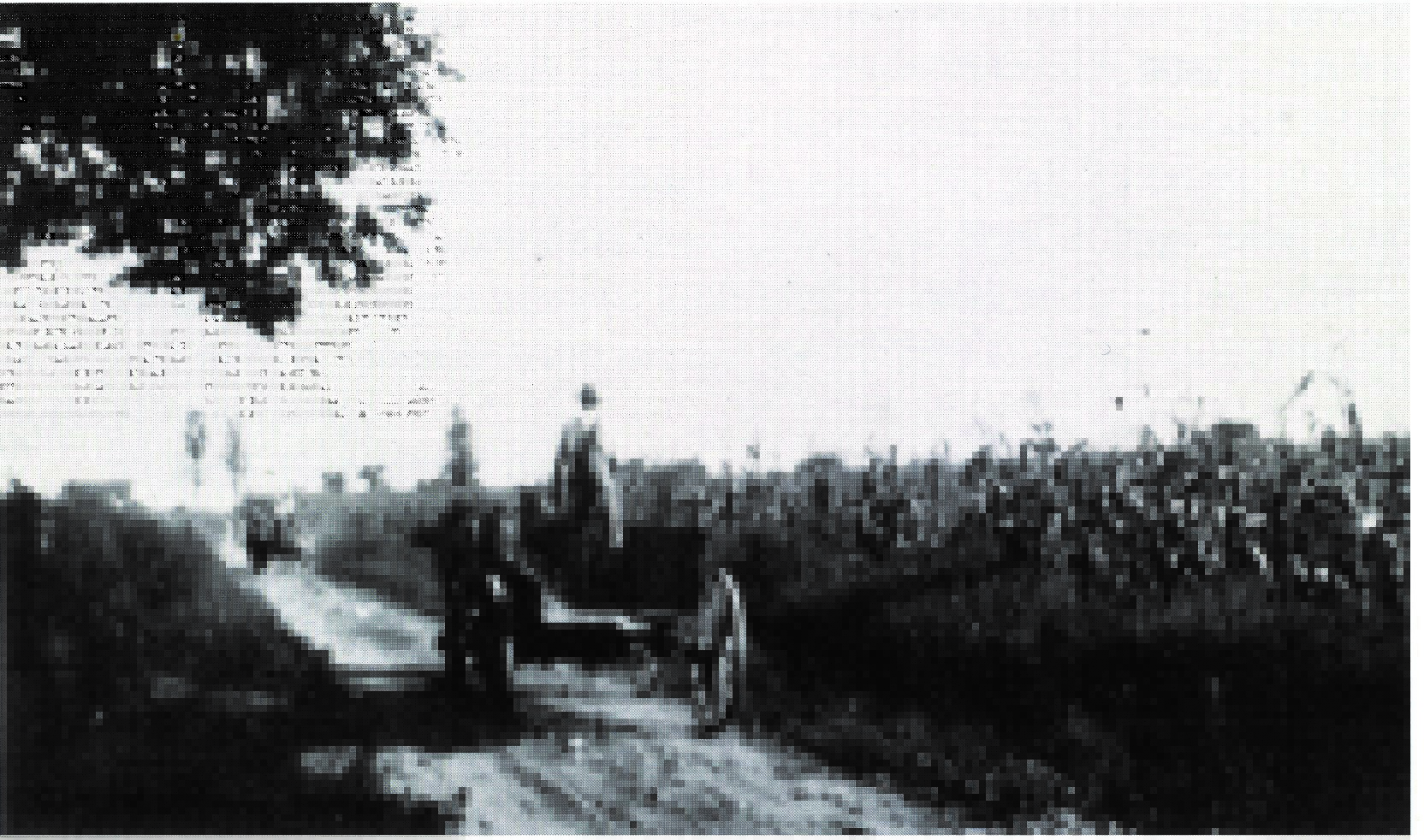 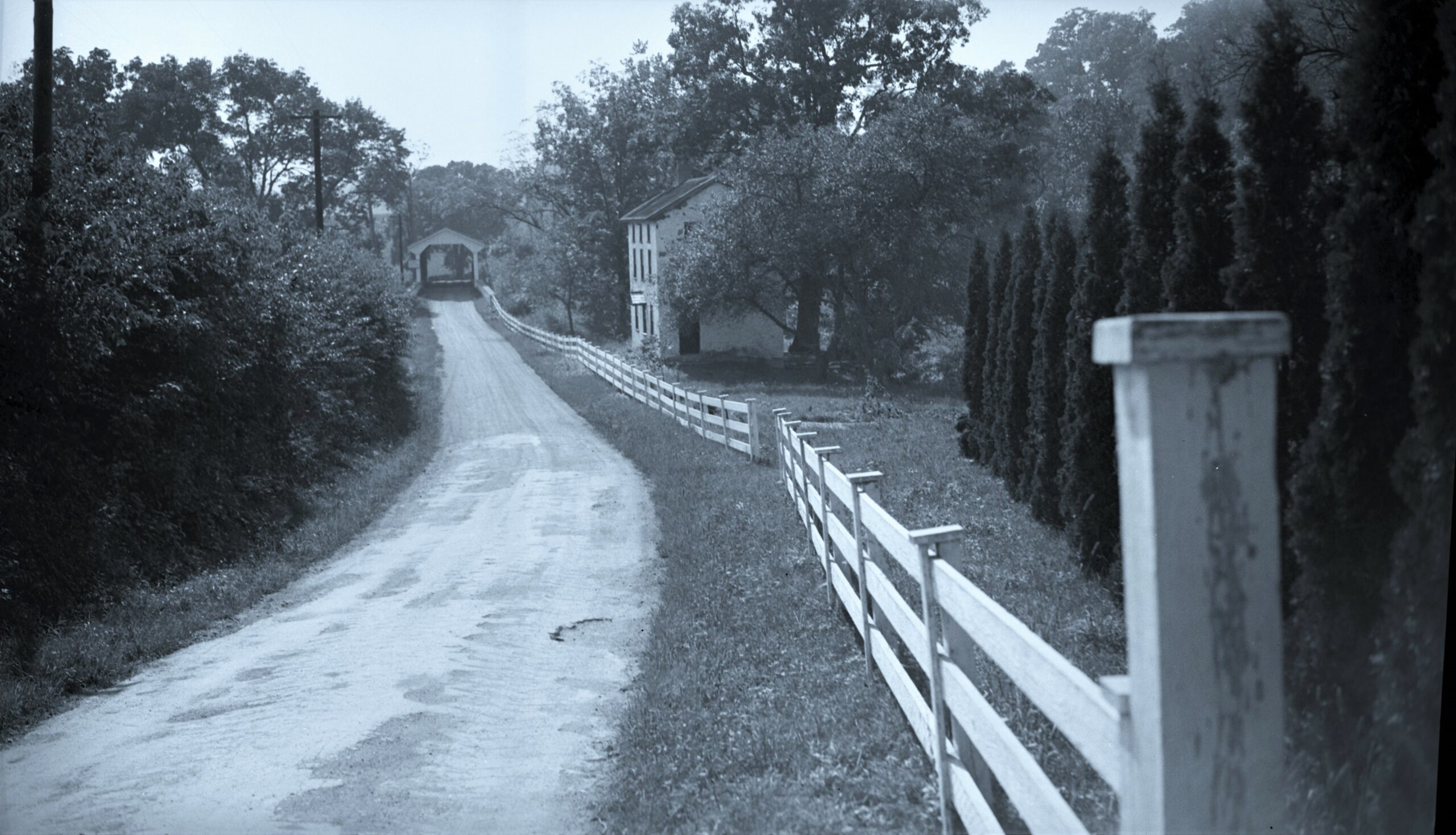 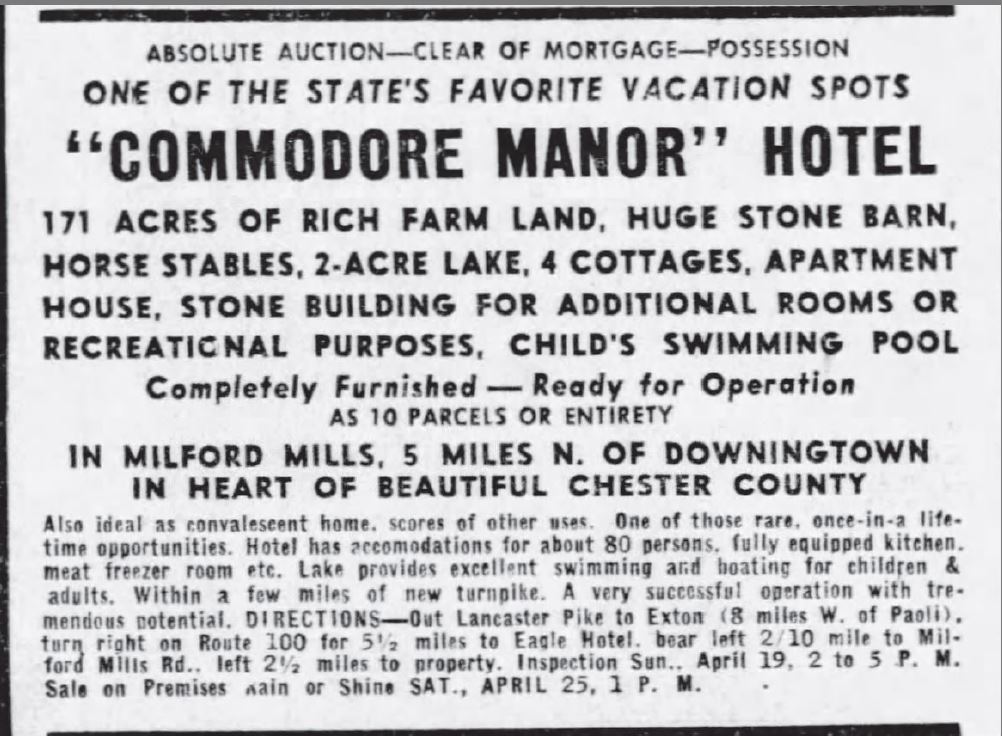 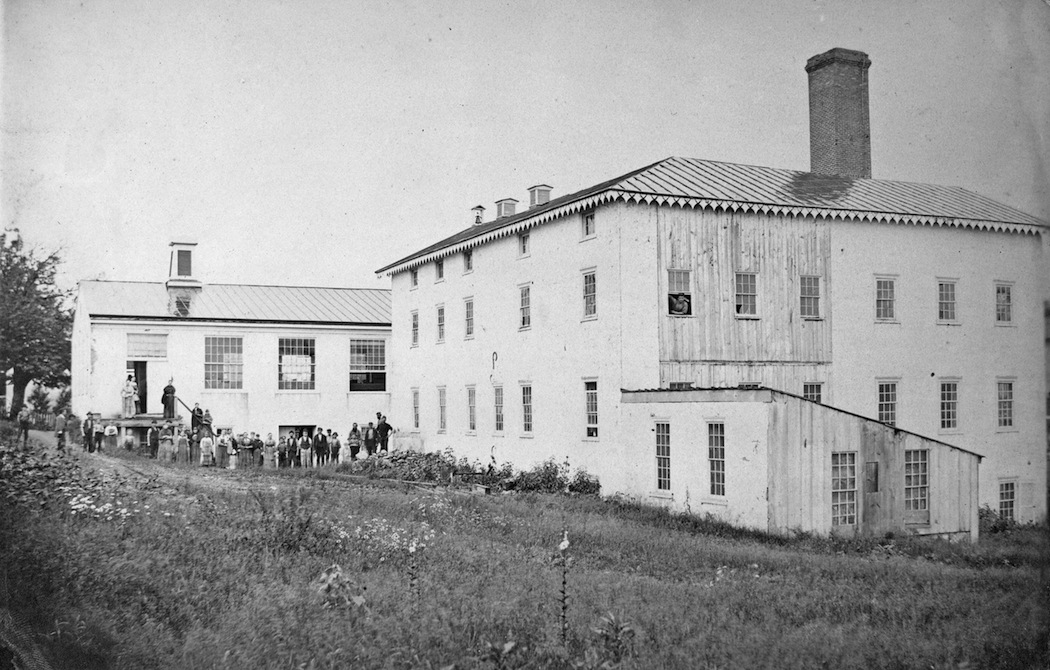 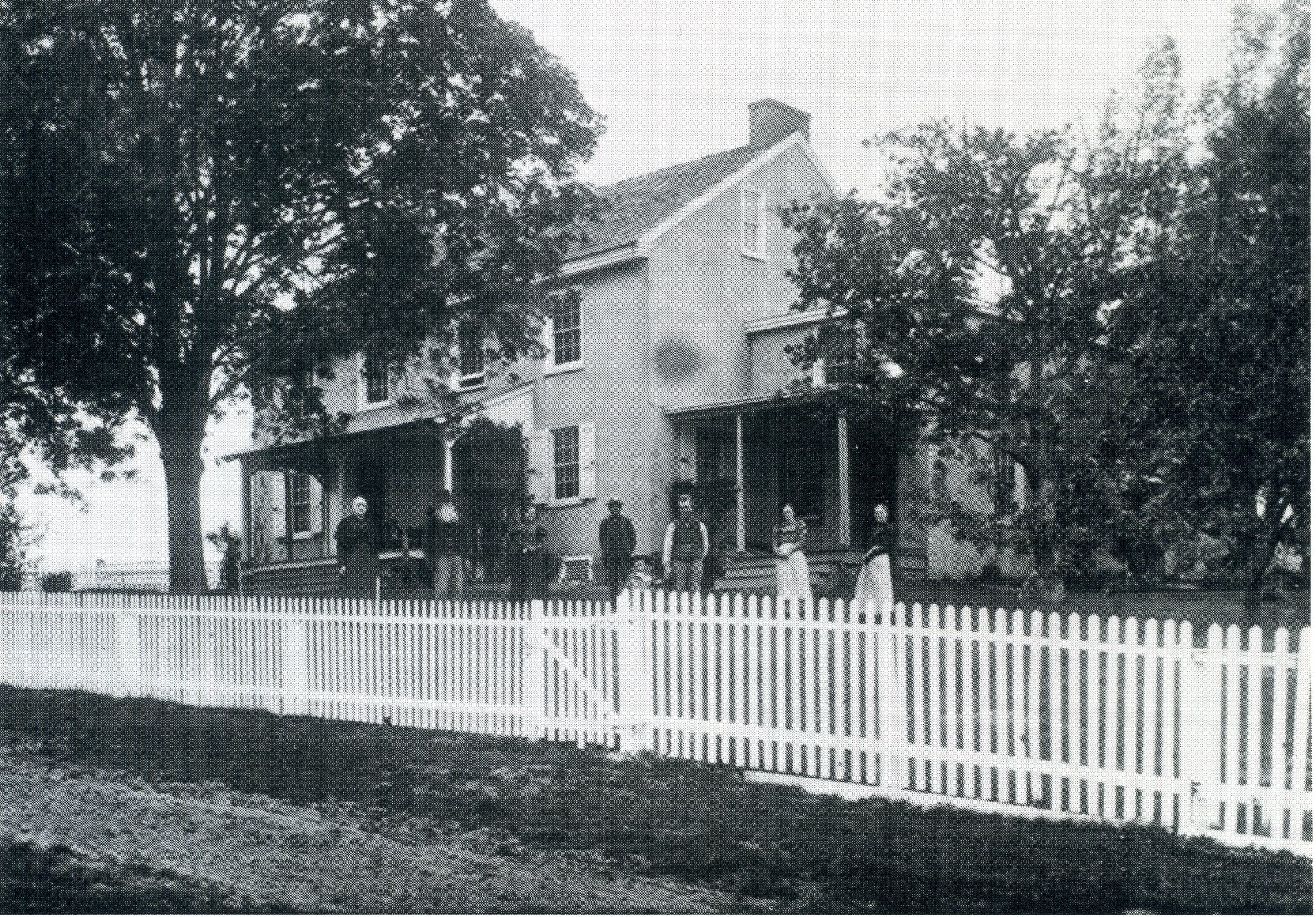 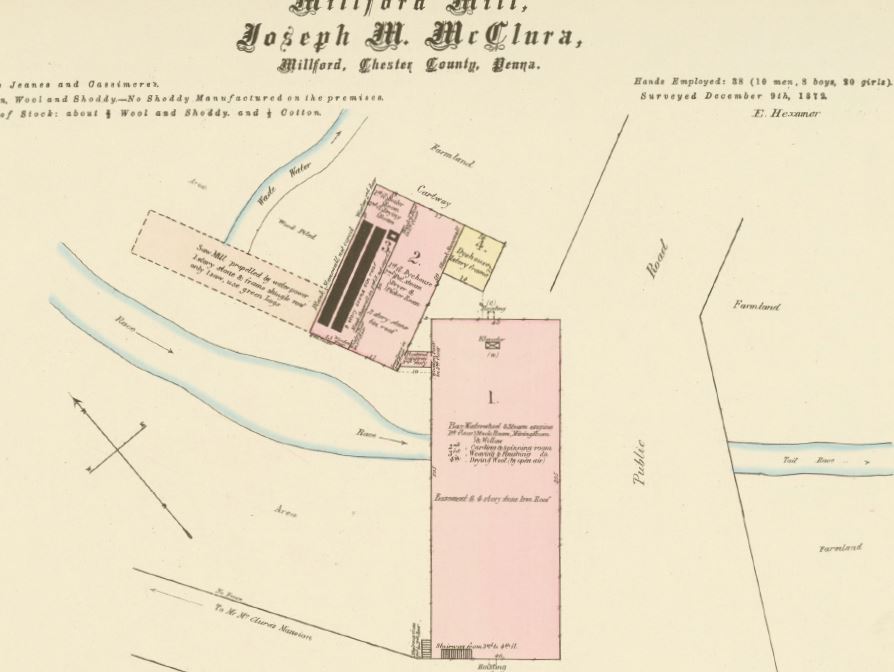 This book is the second edition of a limited- edition book first published in the late 1980s.

The new book, slated to be released in the spring of 2020, is a 351-page updated history with an extensive index, six "Hexamer" maps (old insurance maps that show the floor plans of Milford Mills and other area textile mills) as well as a "Landmarks" map of  Uwchlan Township.  The book also includes more than a hundred rare and vintage photos including 1960s images  taken by the Chester County Water Authority during the construction of  the Marsh Creek Dam.

See "Preorders" on the menu bar.

From the book cover:

From its early industrialists to its land barons, farmers, and outlaws, the people of the Marsh Creek Valley left a historical legacy worth preserving. Yet that didn’t keep four government groups including the Chester County Water Resources Authority, from taking numerous properties, spanning two townships, by eminent domain. 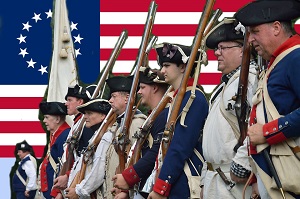 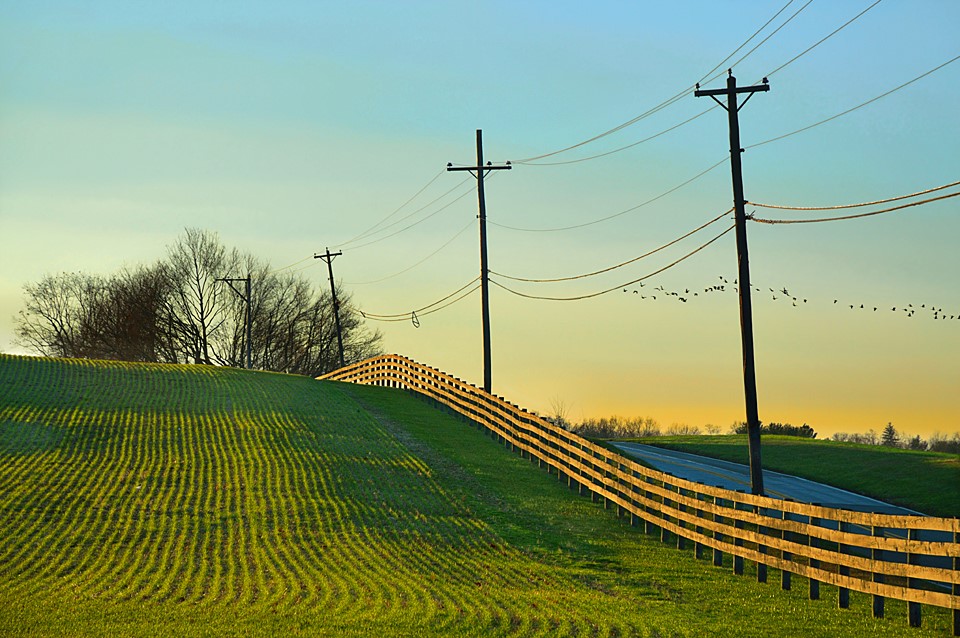 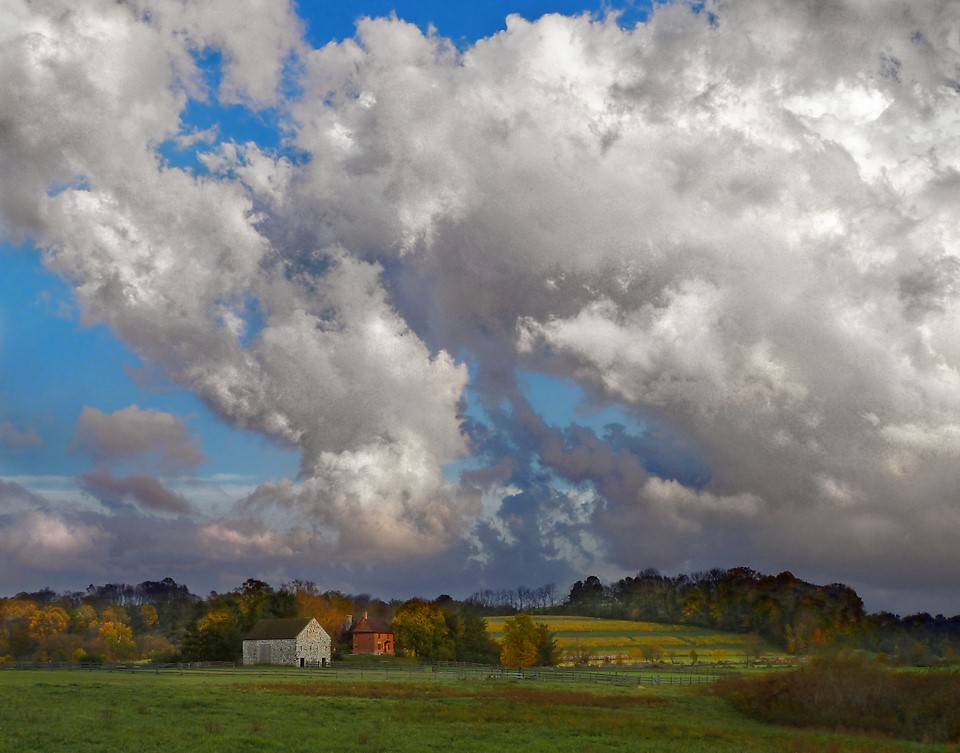 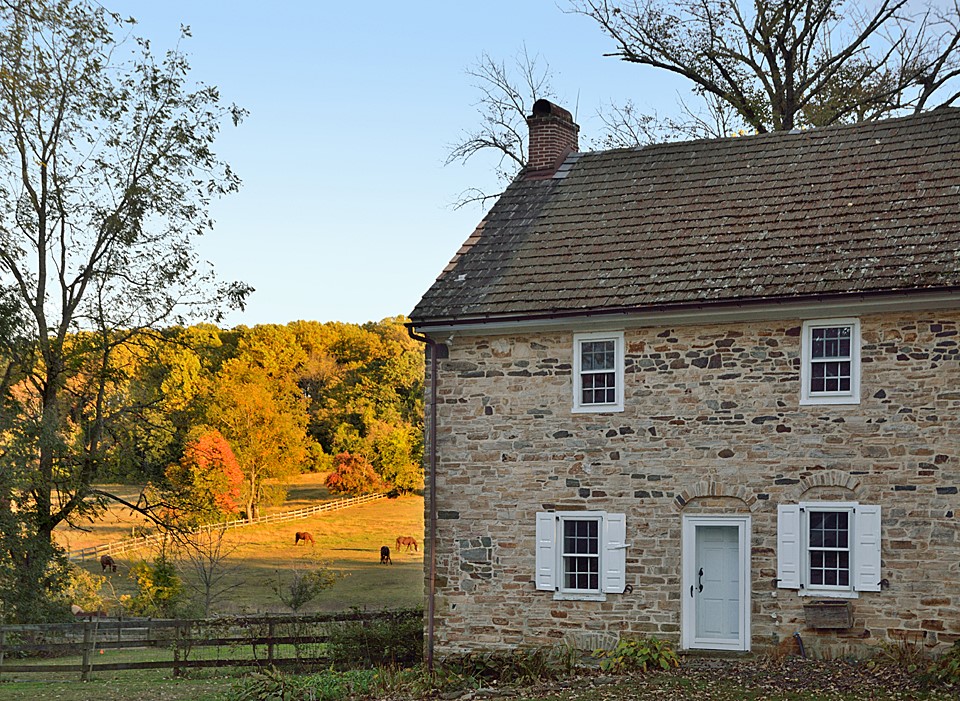 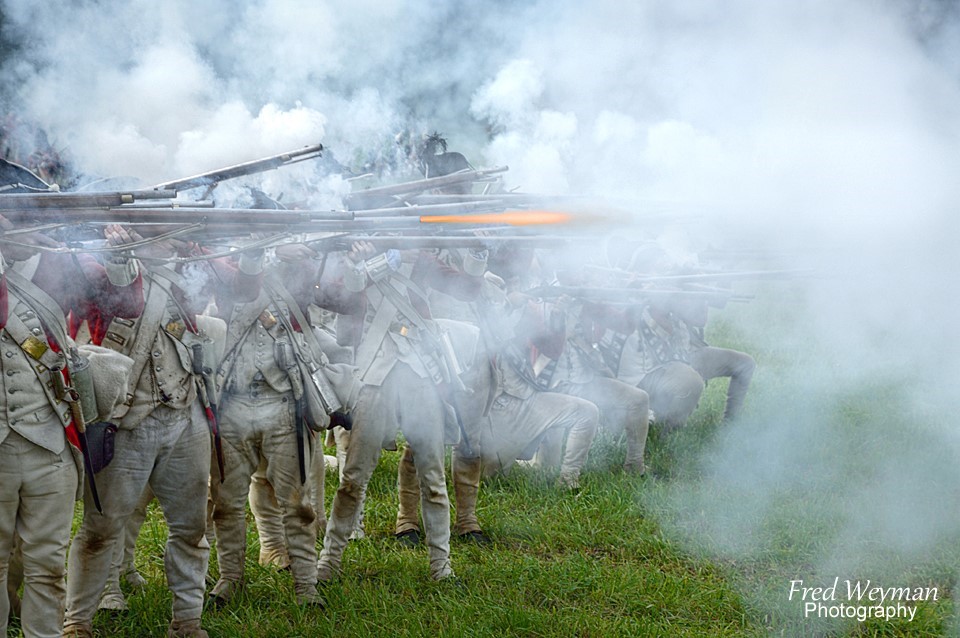 The American Revolution in the Brandywine Valley

This illustrated history is slated to be released by Schiffer Publishing in the summer or fall of 2020.  It will be the first contemporary photography book that will serve as a part driving tour/ part visual history of regional troop movements during the American Revolution in 1777.

Much of the book is based on the latest research of the Brandywine Battlefield Task Force (now part of the Chester County Planning Commission).  The group's efforts to preserve the battlefield landscape can be seen here:  Historic Resources

The book is written by Catherine Quillman and illustrated by photographer Fred Weyman.  Examples of the book's photos are shown at left in the slider.

From the book cover:

The Battle of the Brandywine took place on one day – September 11, 1777 – bringing together an estimated 30,000 American and British soldiers to a region surrounding Chadds Ford, Pennsylvania. outside of Philadelphia known as the Brandywine Valley.

Fighting until the last light of dusk on a scorching hot day, the armies on both sides covered a large swath of ground in several townships until they reached the final engagement at "Sandy Hollow," where many of the troops, even generals, pushed forward with bayonets in hand-to-hand combat.

Today there is still a need to defend the land, but the fight isn’t one of blood and steel, as in 1777. The enemy is development. A preservation group called the Brandywine Taskforce has spent decades protecting key battle sites in a 10-square-mile area that officially became the Brandywine Battlefield National Historic Landmark in 1961.