Formerly long out of print, this fascinating illustrated history tells the story of a town taken by eminent domain to create a 500 plus acre reservoir and state park near Downingtown, Pennsylvania.

Today thousands of people come to the Marsh Creek State Park but only a fraction know the valley as the former home of 19th -century industrialists, papermakers, mill owners, and even a gangster. Still visible are the remains of a mansion once occupied by Al Capone’s associate, Max "Boo Boo" Hoff, who was seeking refuge from grand jury proceedings.

The Story of Milford Mills was originally published as a limited-edition history in 1989. Most of the original text has been reprinted here, but there are also new sections and area maps designed to originate the reader interested in exploring the region in person. An attempt has also been made to broaden the focus of the book beyond Milford Mills to include other important milling sites and farm communities.

These sites include the towns that still exist today but have outgrown their industrial origins such as Downingtown (Milltown), and Brooklyn (Lyndell). Readers who know the region’s history of “company” towns will discover that many have retained their historical character although they now seem so close in distance! These include the textile mills of Bondsville, Fisherville and Guiesville, all located on the Beaver Creek 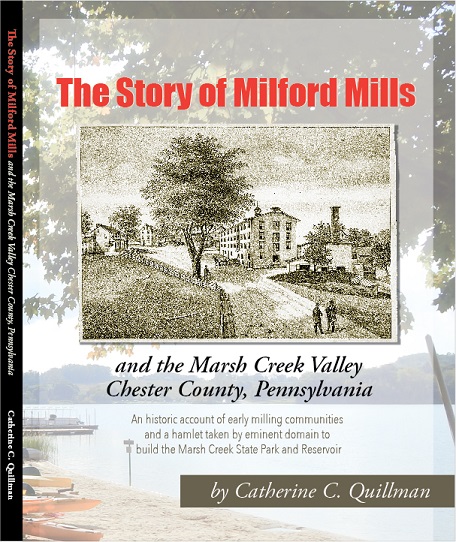 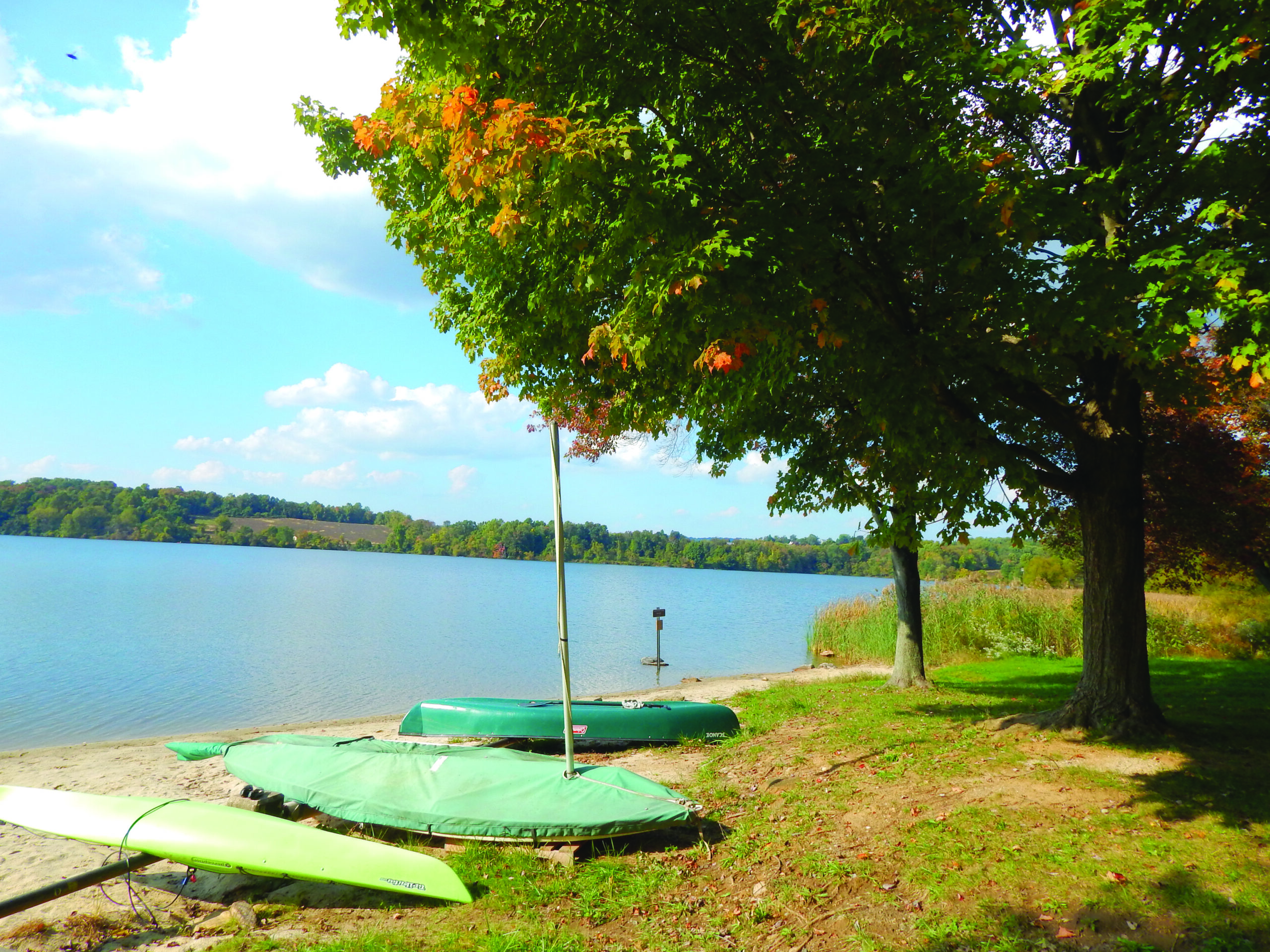 Due to popular demand, preorders of the book will ensure that you receive a special discounted copy prior to the book release in book stores. No payments will be taken, only your email is needed to reserve your copy.